Issues In The Church 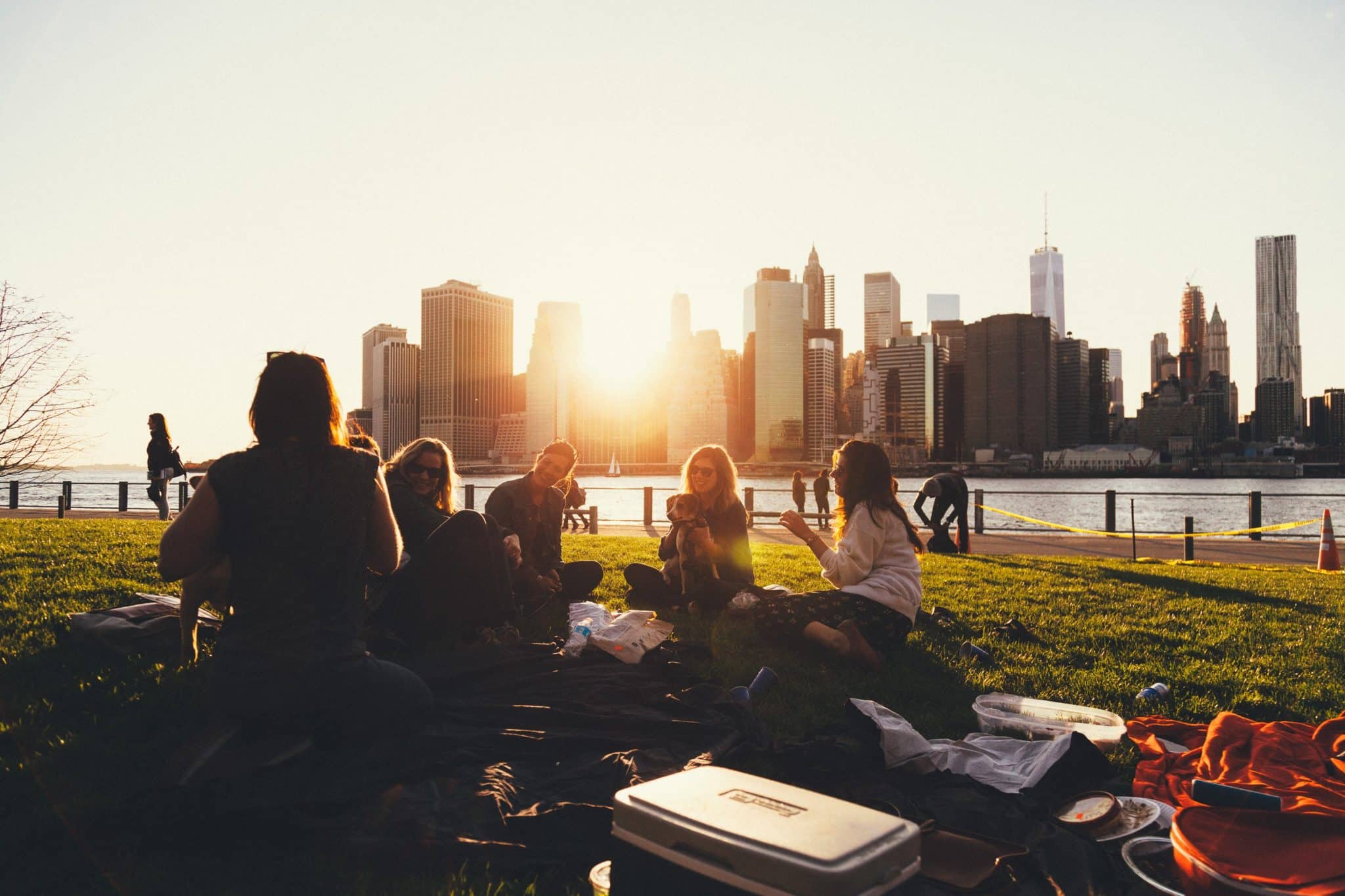 Let’s be honest, we can do better. 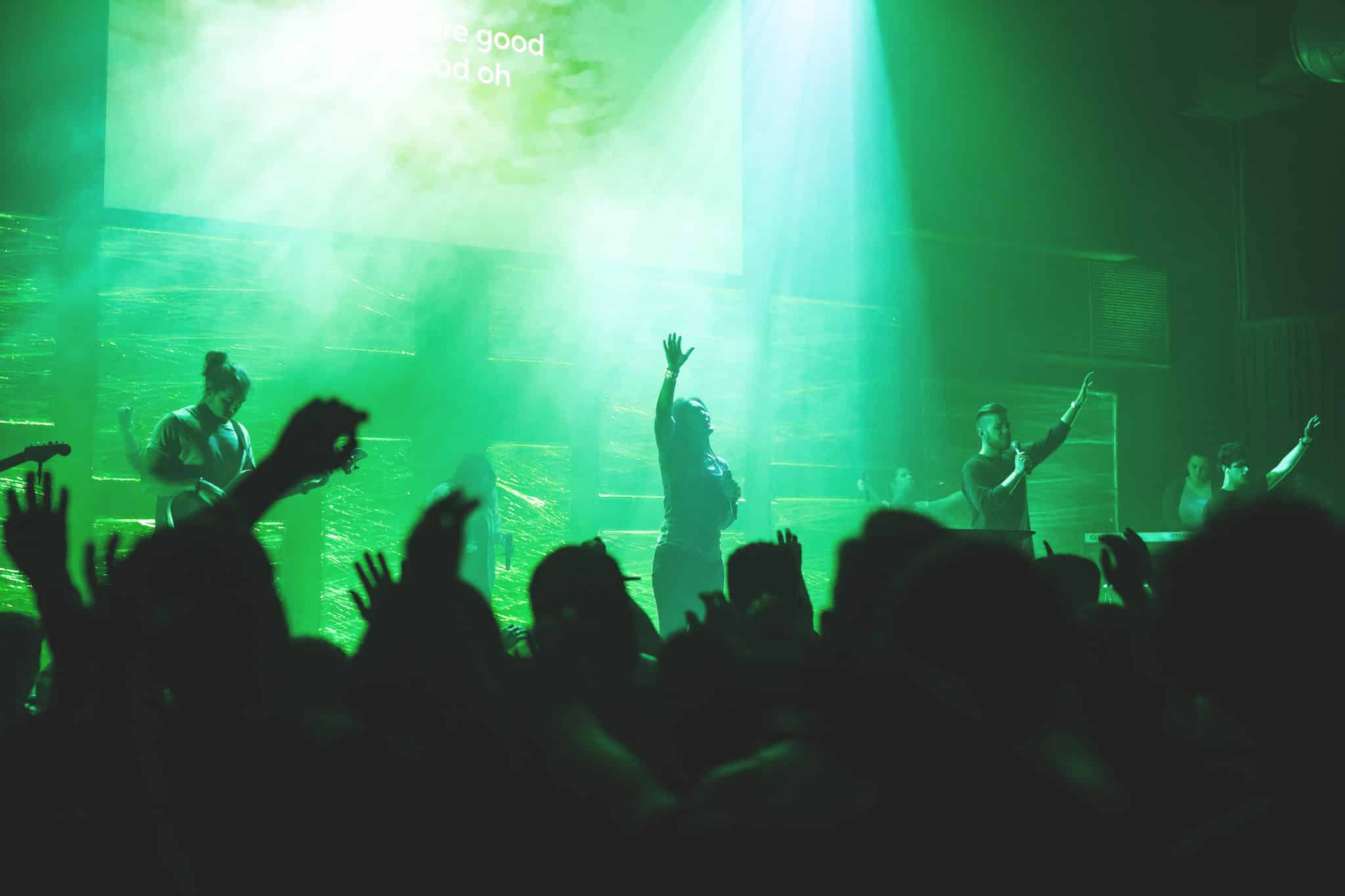 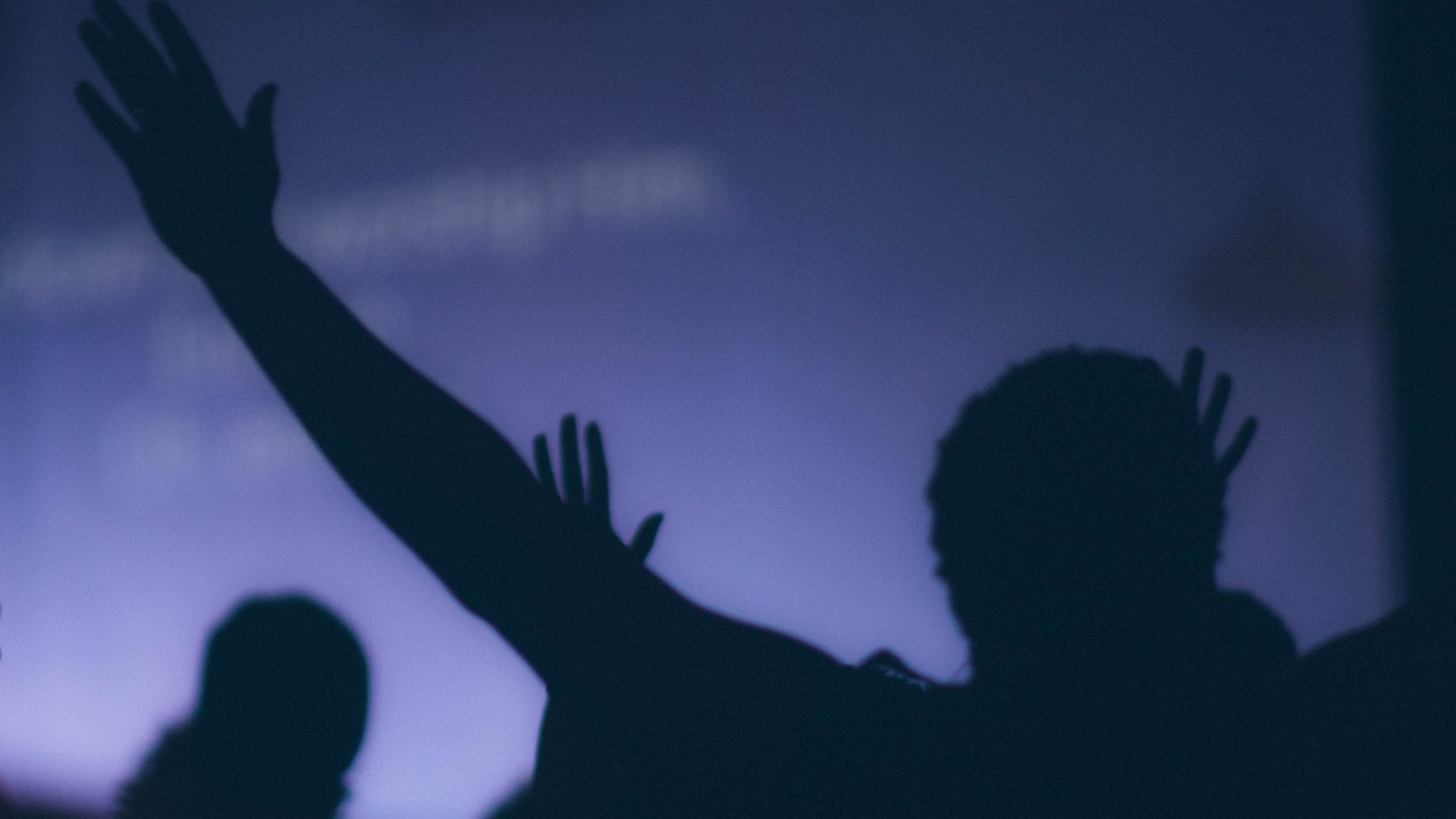 If you’re in community, your likely to experience conflict. How can we deal with that conflict in a healthy way? 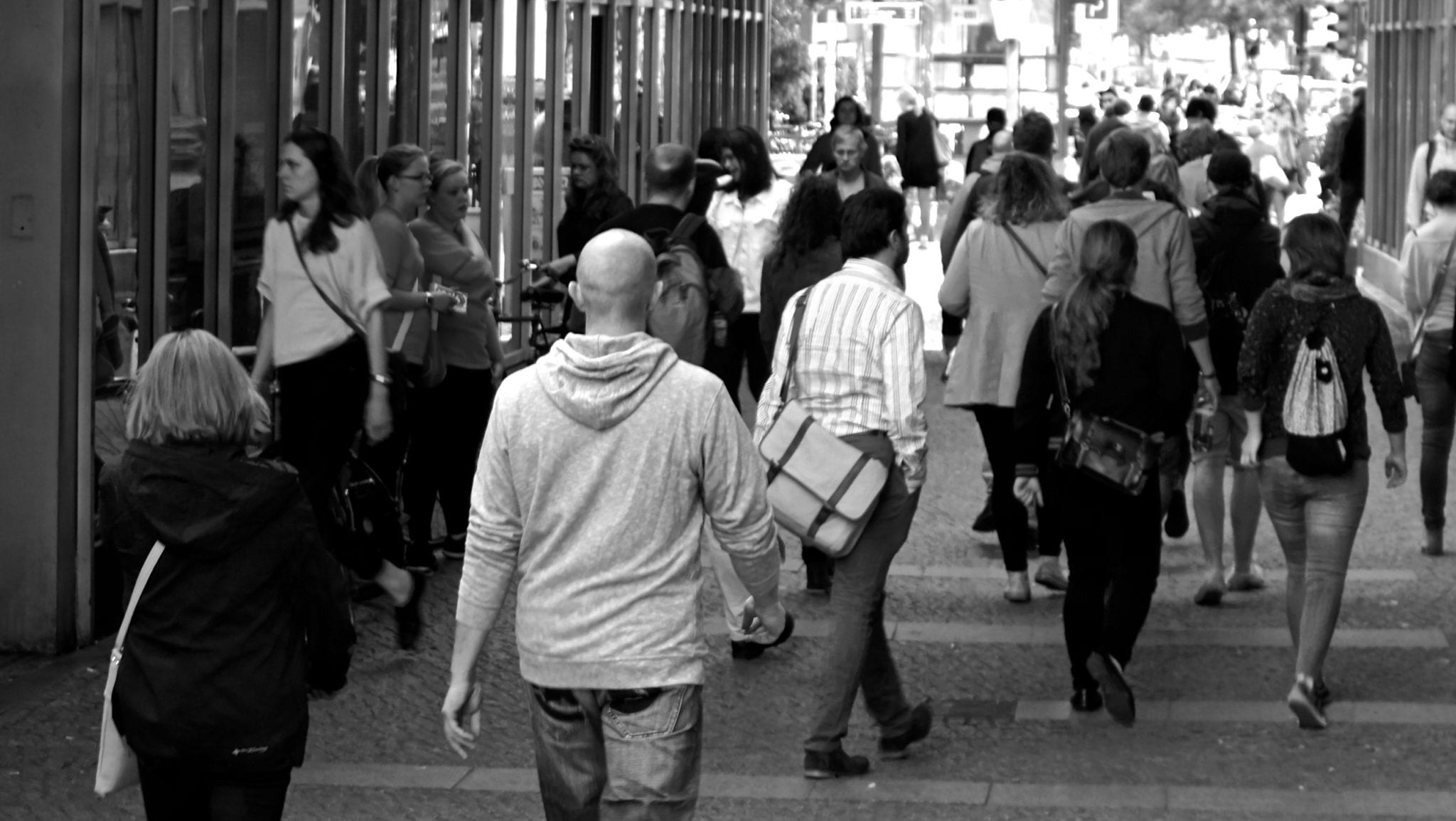 These are hurting our relationships and damaging others view of God. 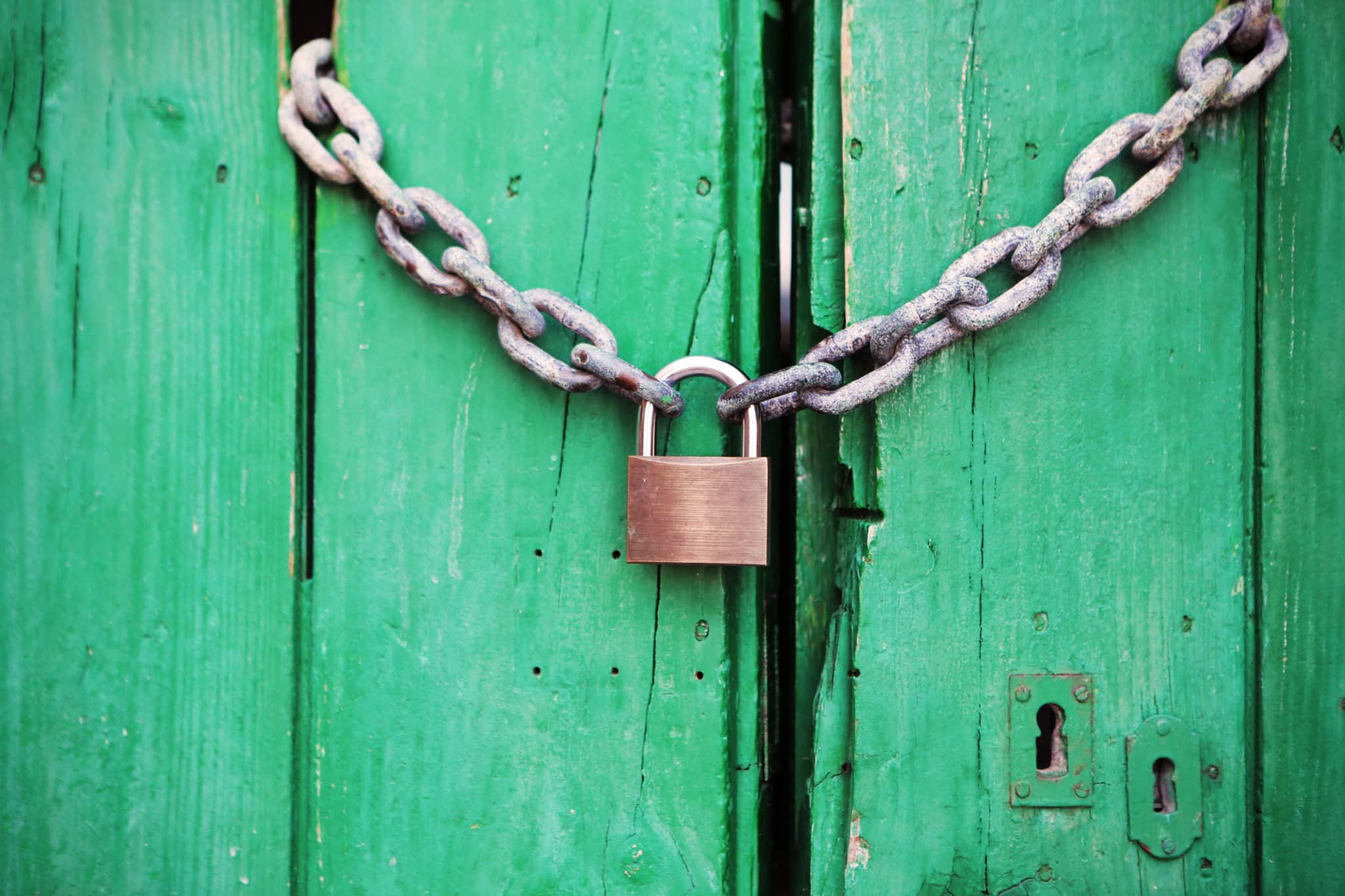 Every year nearly 4,000 churches close their doors. But is that a good thing? 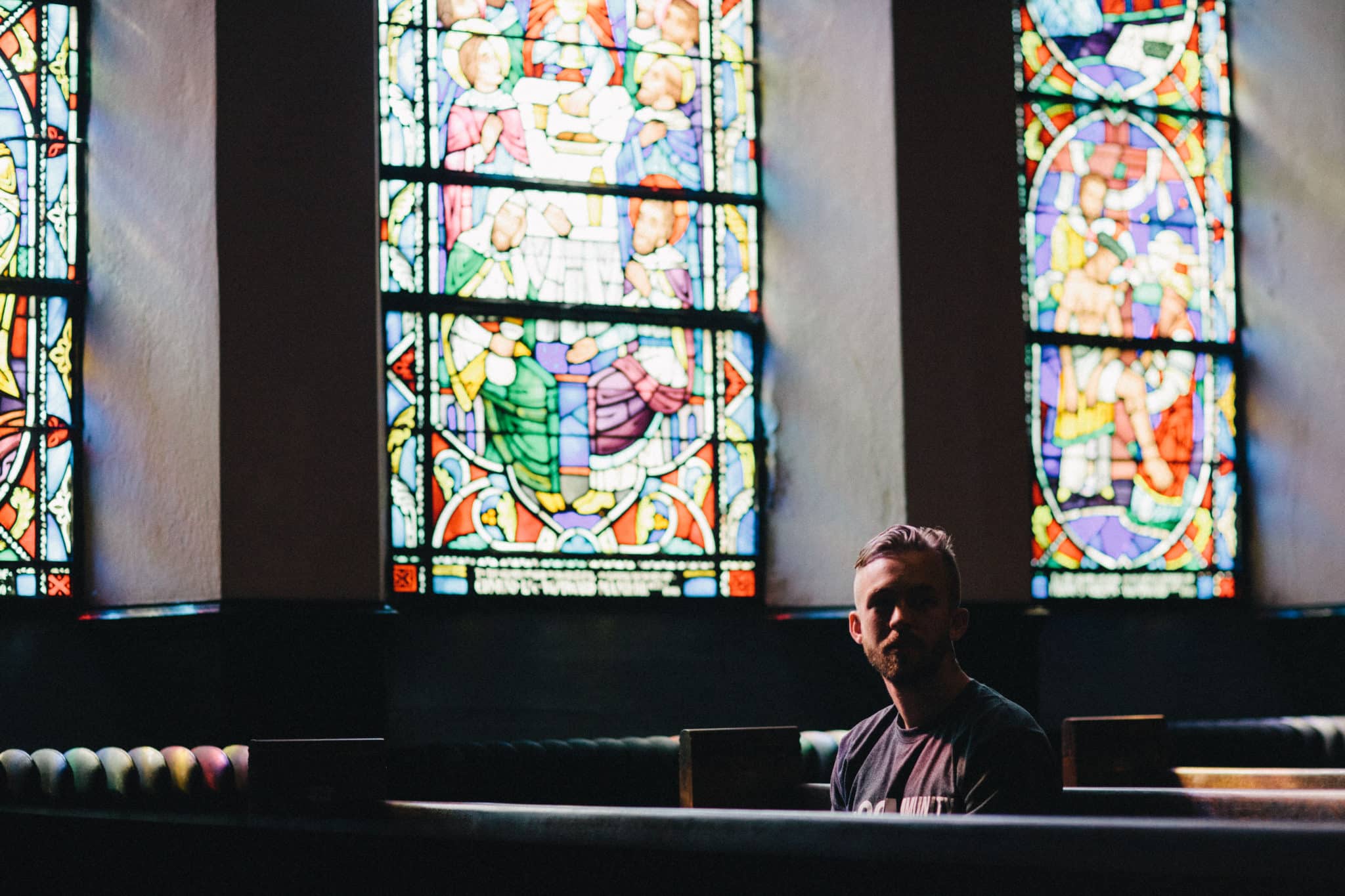 The simple fact is that only one in ten pastors will actually retire as such. Many of them don’t make it past year five. 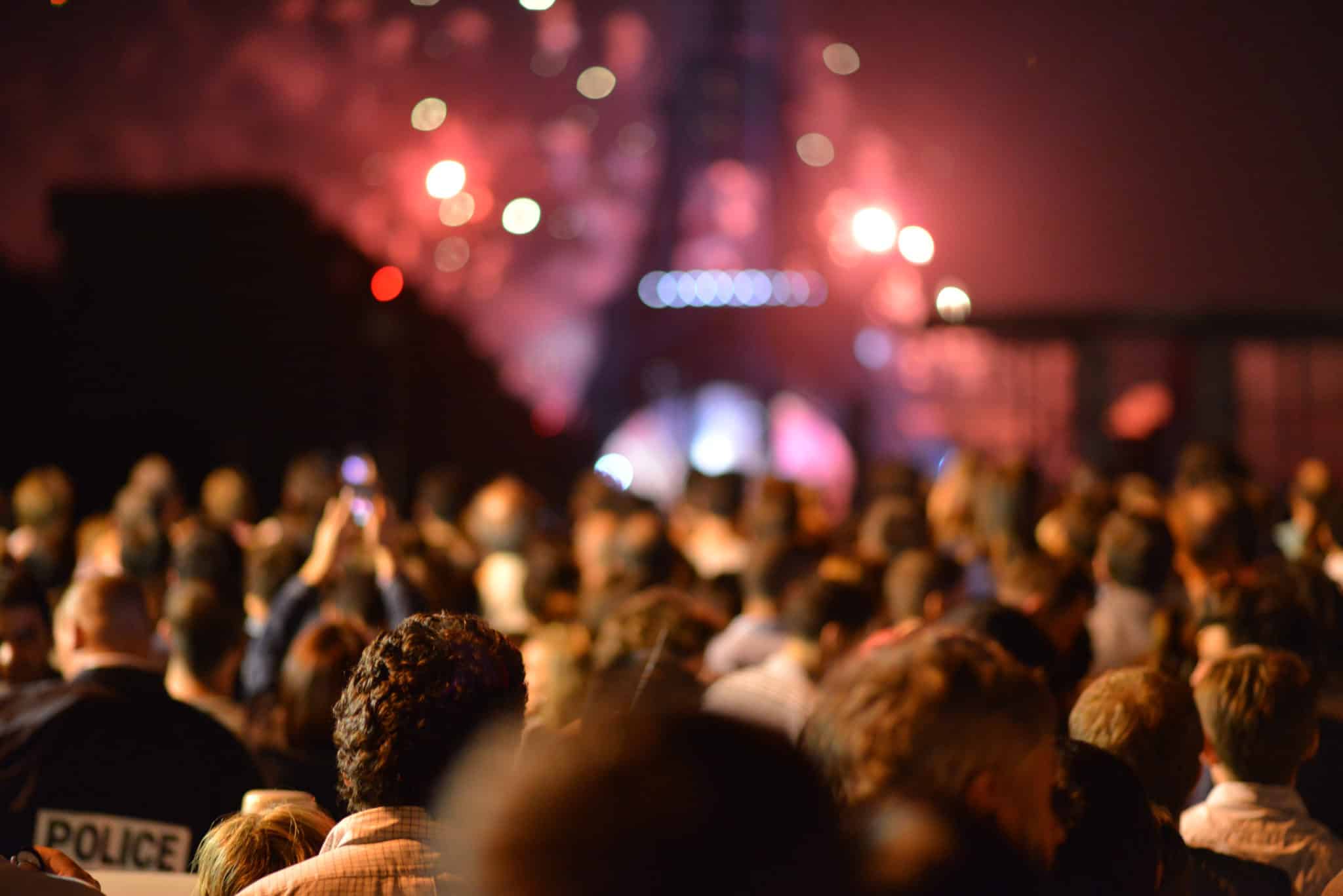 Hatred laced with ignorance is plaguing many cities throughout the United States. Usually all the posts written at Rethink are carefully planned, thought out and scheduled. This post is different. I personally like to let the storm of conflict settle before stating a position or calling people to action. This topic is too serious to let a response from us here at Rethink be saturated with time. 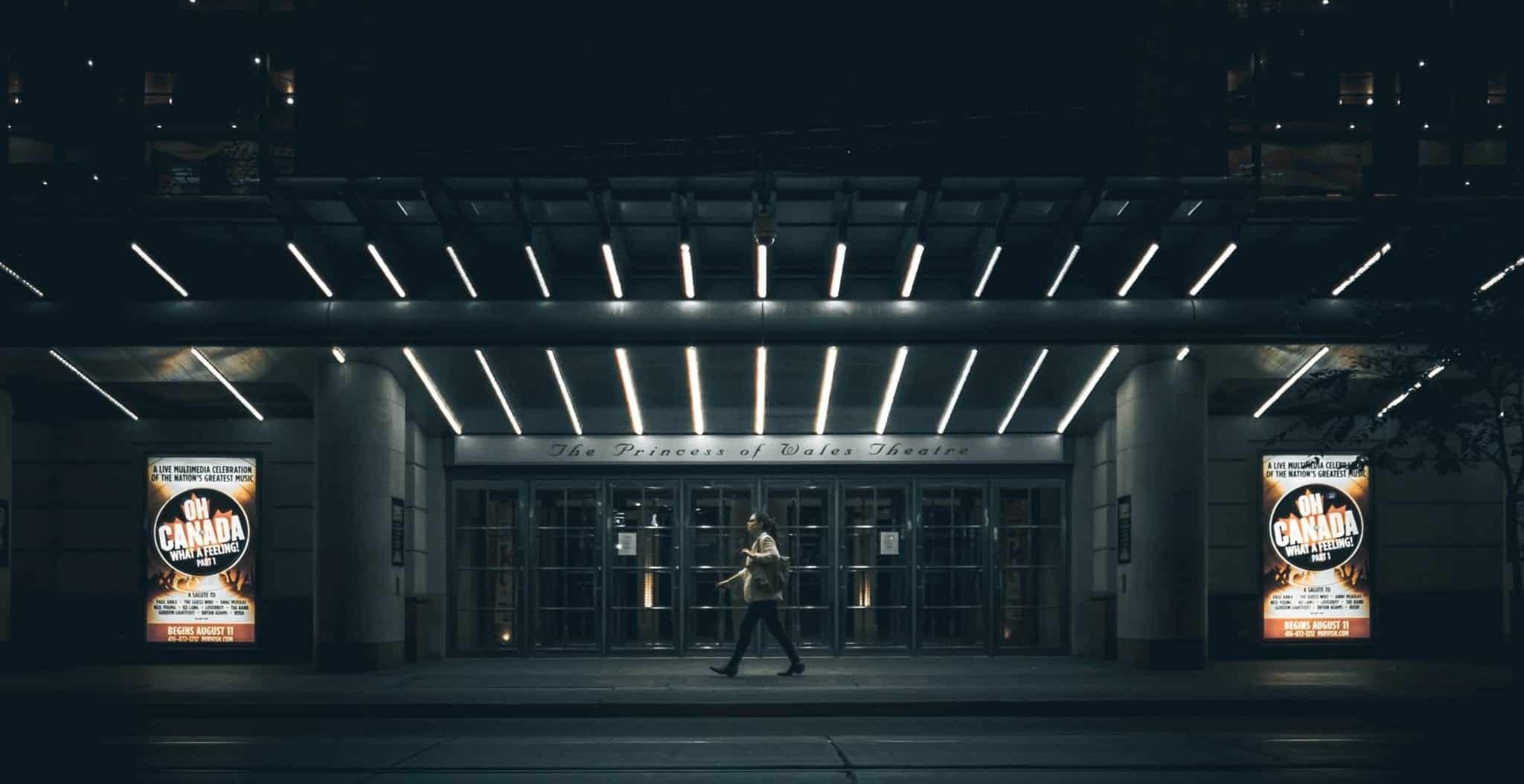 Let’s be really honest. Most Evangelical attempts at films in the last 30 years have been, putting it nicely, terrible. Numerous people, Christian and non-Christian alike, have taken a shot at exactly why this is. Everything from “they’re cheap” to “they’re not honest enough” have been suggested. For the past four years or so since starting my own career as a filmmaker, I’ve struggled to explain to many why I refuse to support these movies. 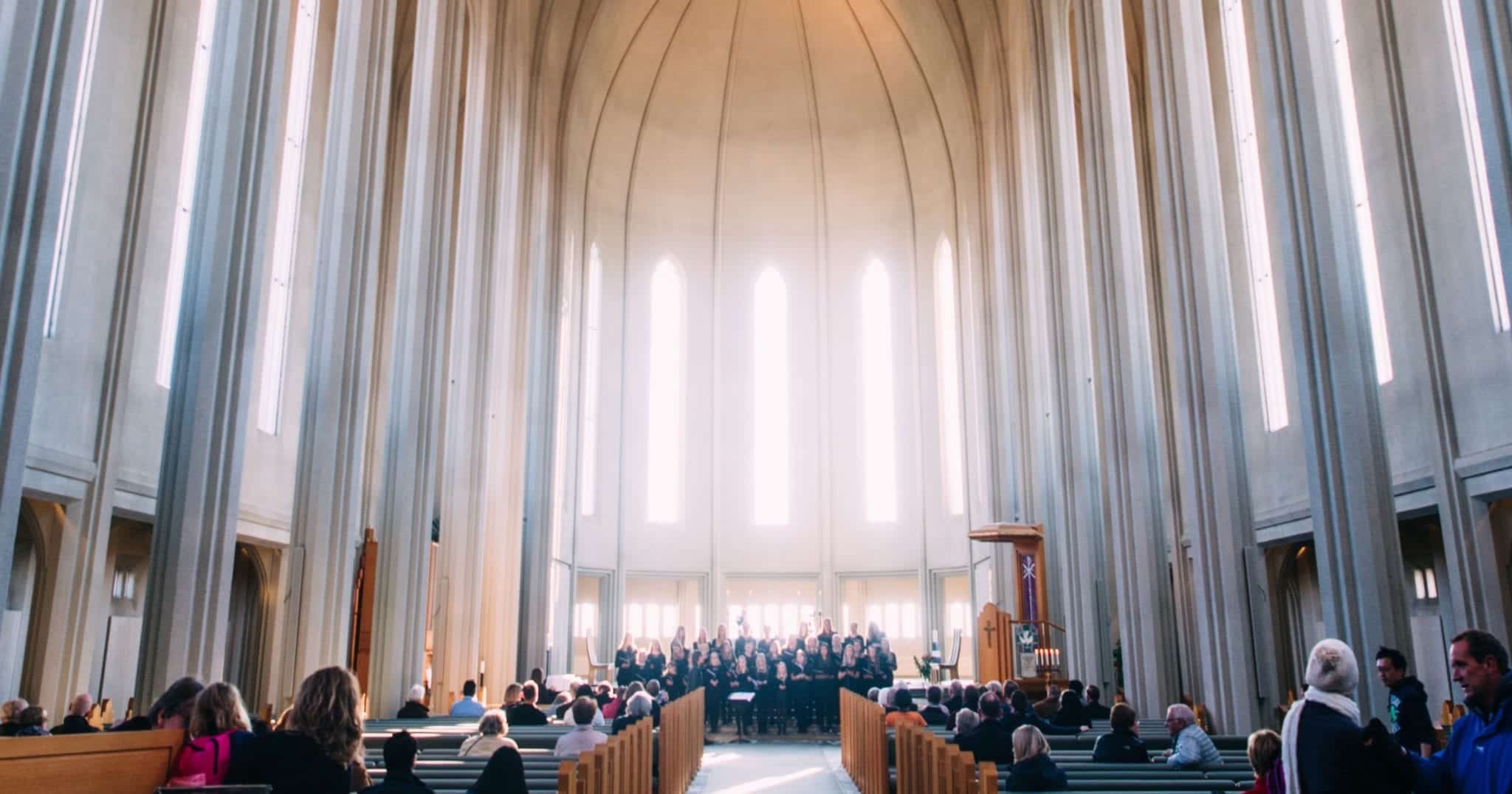 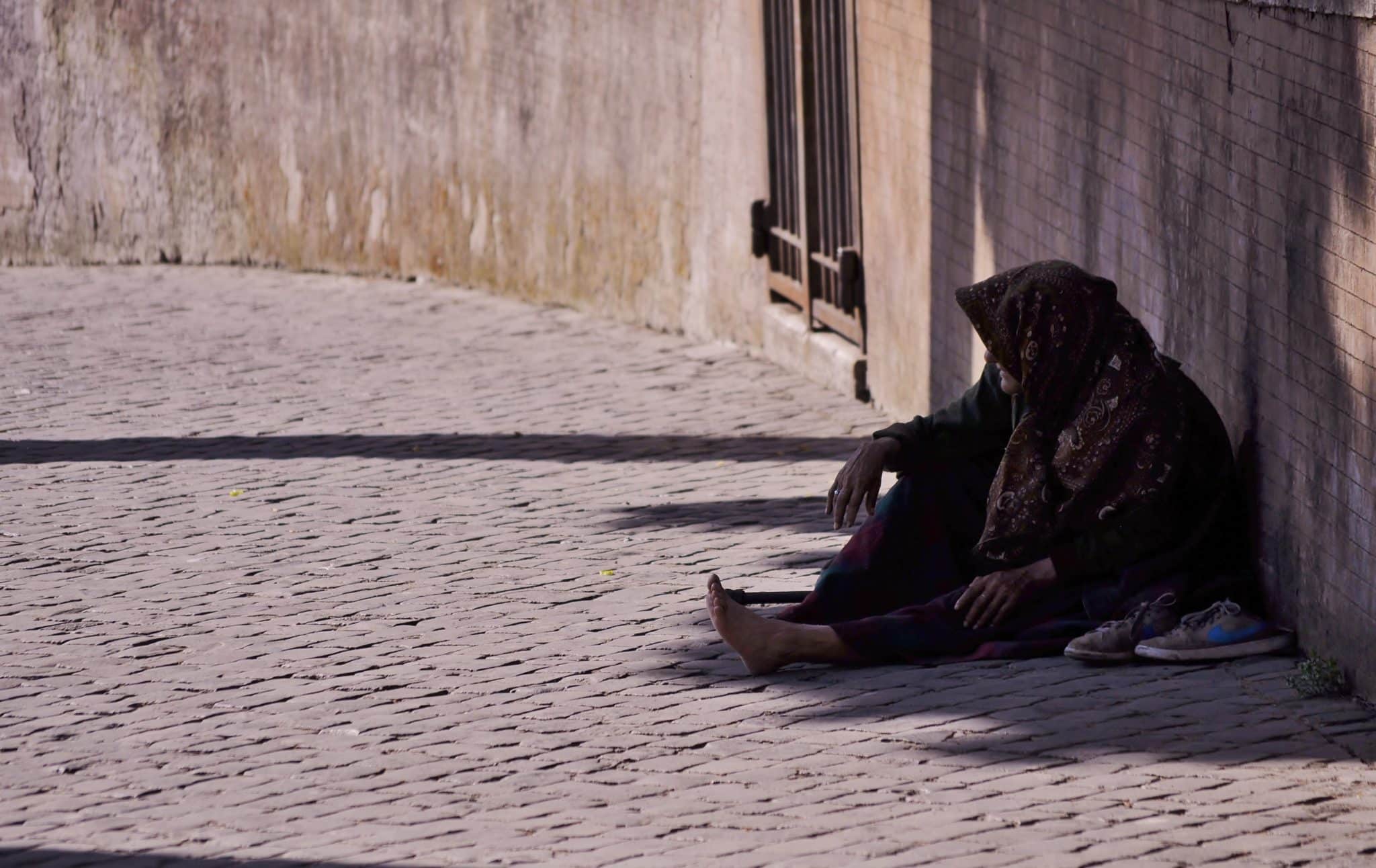 What Could Happen If The Church Tithed? Quite a lot actually… Let’s look at some Church tithing statistics The reality is the American church could … Read more 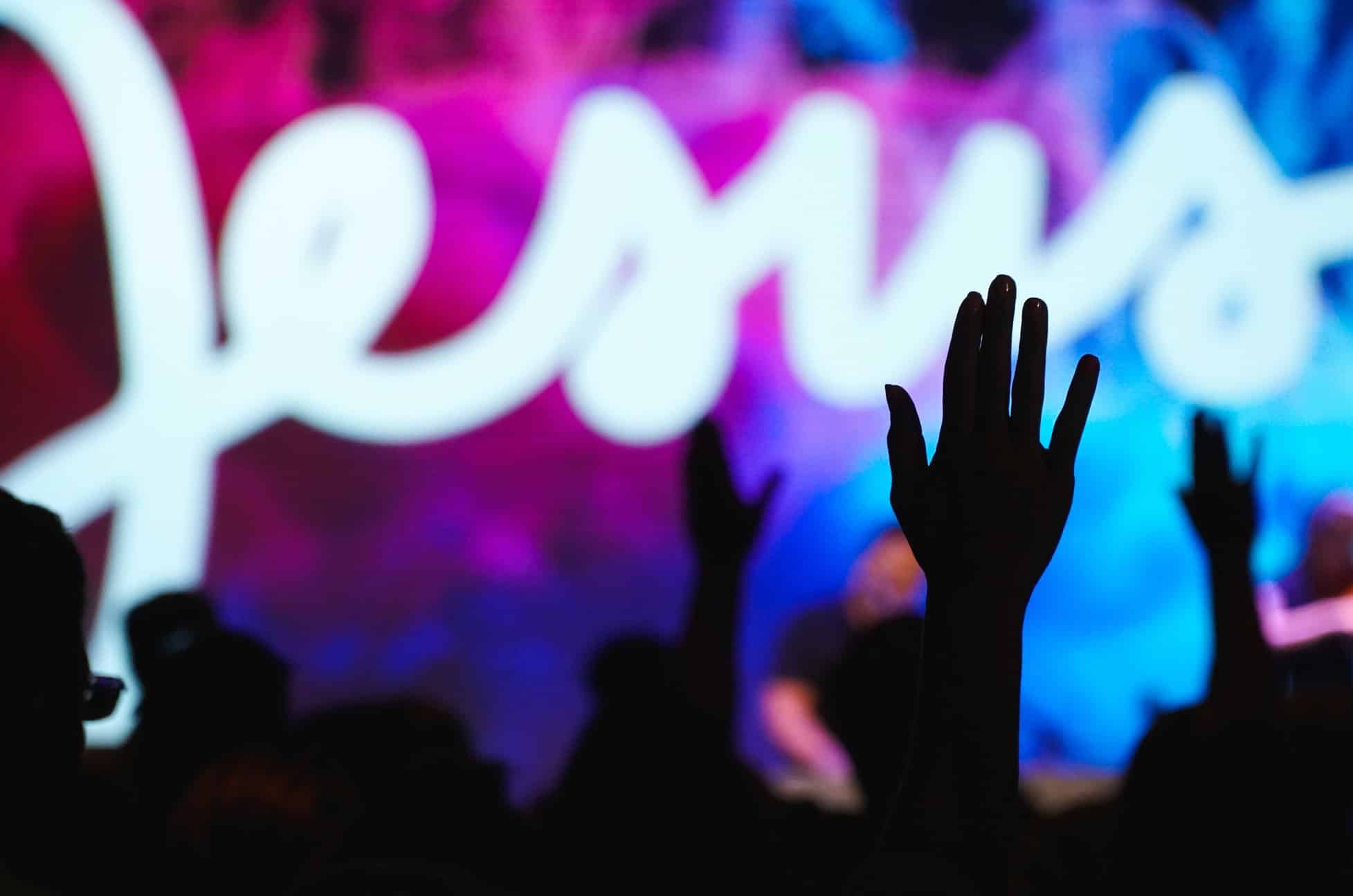 Some sins have become culturally acceptable. We do not call them out. We rarely even acknowledge them. And many don’t even recognize them as a … Read more 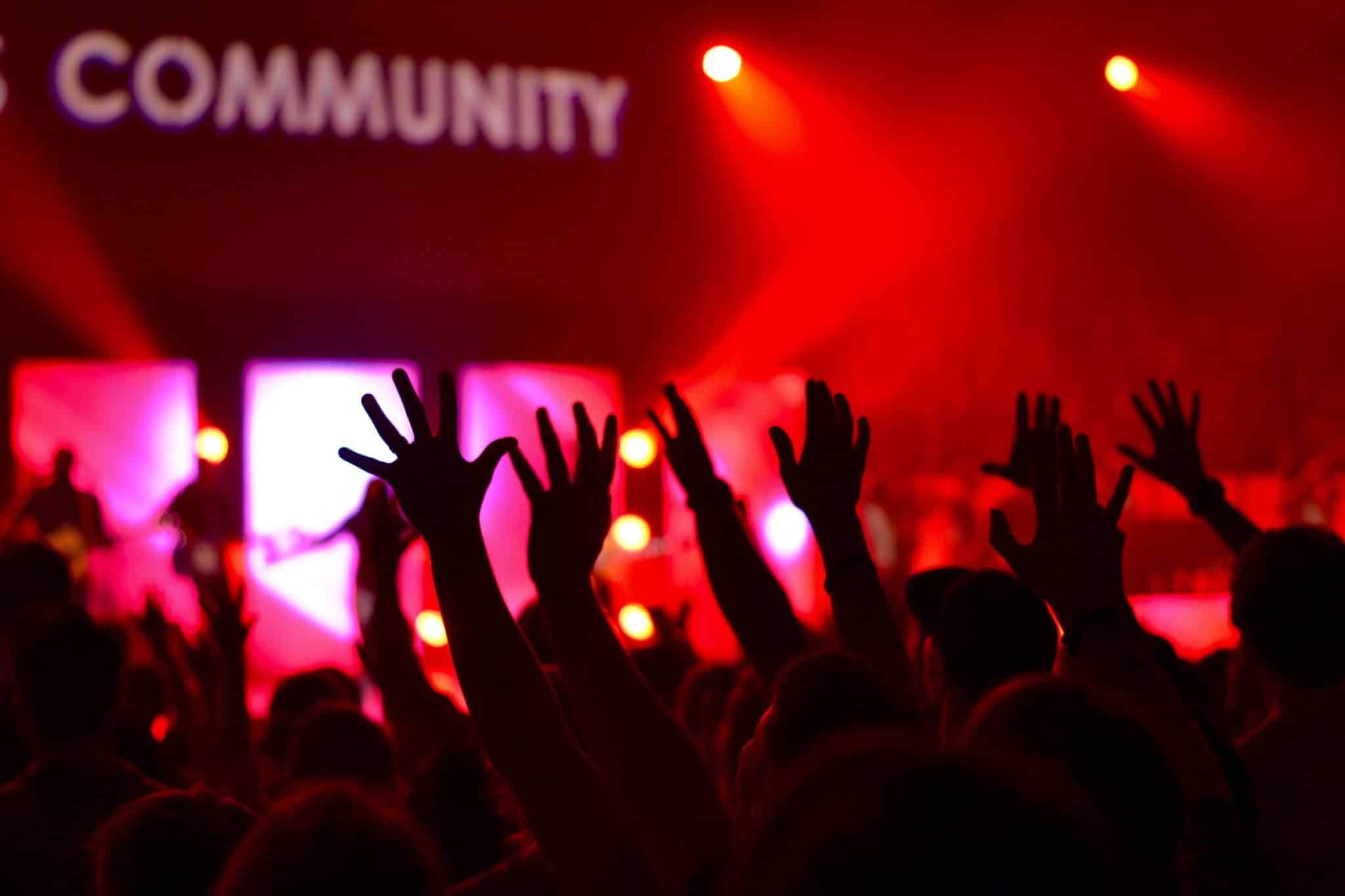 Church attendance is slipping and people are valuing Church less and less. Why does Church matter? Can we get Christian community elsewhere? 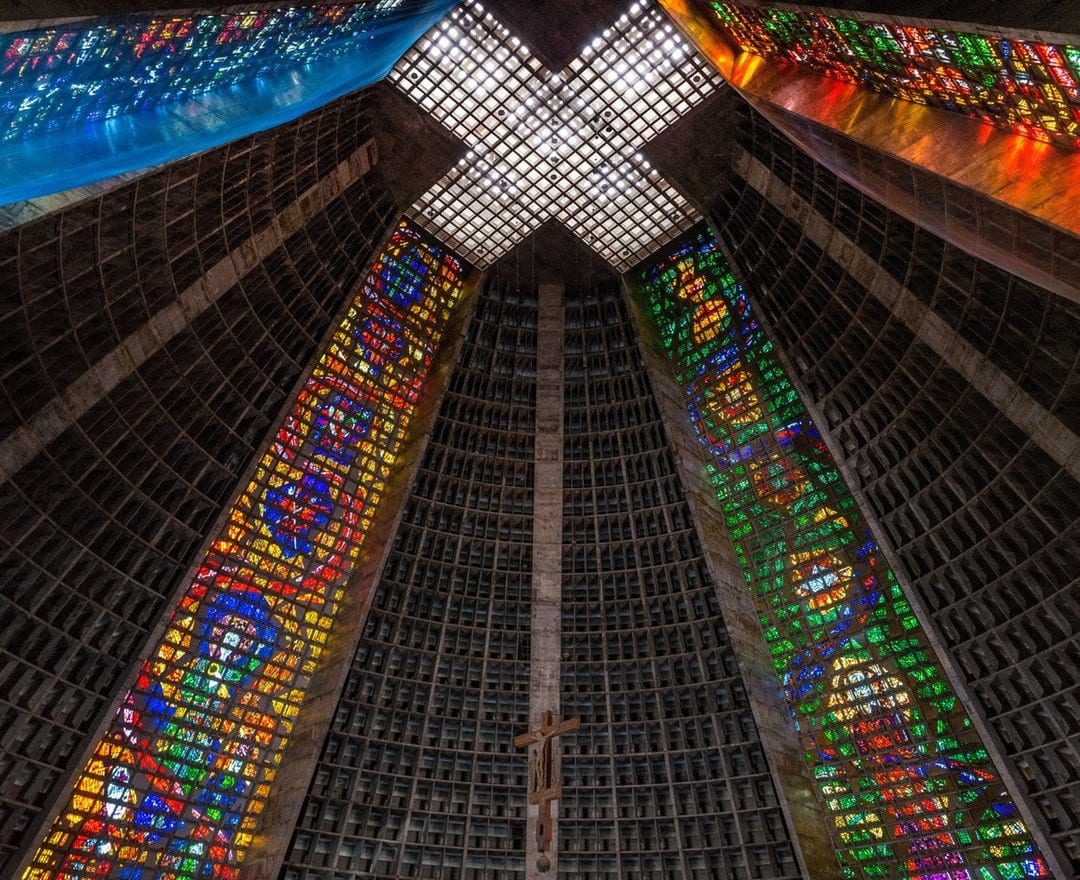 Change is one thing that does not come easy to any church. Which is pure irony; For the church is the place where God cultivates people to change. Since the inception of the church in Acts chapter 1, change has been an immense struggle. But change is what the Church desperately needs.

There are a lot of hurting refugees out there. They need hope and a home. Syria, Turkey, and many more countries are in upheaval. And we as a Church can help. 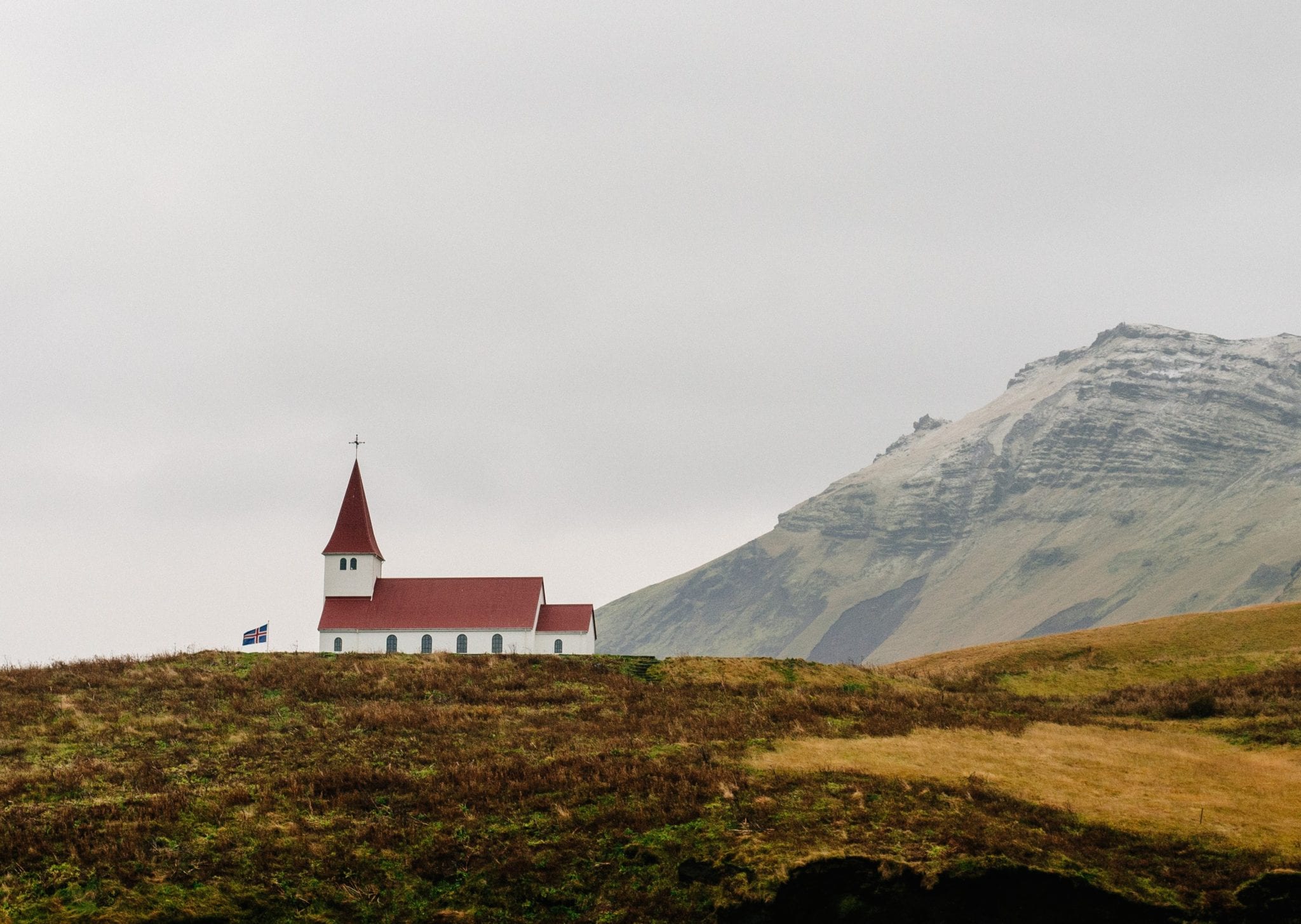 Why do we need church? What’s the purpose? Maybe you are like me and you’ve speculated on the answer to those questions. I believe the answer to this question is hugely important. How you and I answer has ramifications on how we interact and connect with the church. Your answer will affect the kind of church you attend or don’t attend or if you even attend church at all. It’s an important question I believe Christians need to think about and take the time to decide themselves.